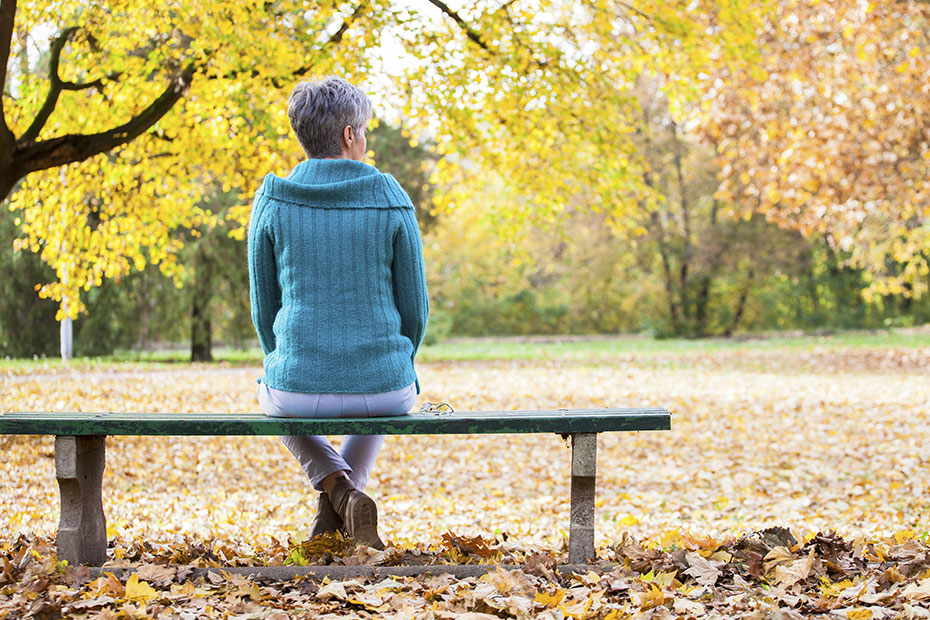 My daughter wouldn’t like me saying this, but her father’s got schizophrenia so she’s got two parents with mental health problems…out of all me children, they’re all alright, but my son developed mental health problems, but my daughter, she’s shone through. She got her ups and downs like but she got there and achieved. She taught women to kick box and that, because they don’t get out, she started her own class and that but she does struggle a lot with paying rent. She says her world would end without kickboxing.

I got lots of stories…I wanted to talk about my daughter…me own story about my daughter, because that is…to come from a background that I live myself…cus I was always a winner, I won everything at school. I just think I got blocked, but she kept going. She shone through and achieved. She was brought up round here, seen a lot of crime, her brother got shot….she’s seen everything, my brother that she loved dearly, I got no sisters, her and me brother were like that, he died of crack, and that devasted her, and he was all for her kick boxing. Used to push her. He used to be a winner, but when he got to his twenties it went wrong, I think it was because he was in an orphanage when he was young…

It’s not exactly the Bronx around here, well it is really, if you live the street life, I shouldn’t use that word really, but it’s a tough world out there on the street life. This community now, a lot of the youth are on drugs. Sad. Very very sad like….

My husband, he was possessive, he ruined my…well I let him really. Some women get in such hard predicaments with their partners, you can-not get out of a situation sometimes. You are fighting in your head all the time, saying ‘how am I gonna get out of this?’ but sometimes it takes longer than you think. That’s all it is, it’s a matter of time. But some people can break or get to the end of it. That’s how my life went anyway, I just look back and think I’m ok….

I did get out of it in a way where I got peace of mind, but not really. Like for some reason, since I’ve been a child, even though I was good at everything, I always felt a bit different. …I had a nervous breakdown…ever since I was little I had very bad nightmares. I remember having medication, but mum said she can’t remember, but I did, I remember, and when I grew up I had a nervous breakdown. When I was a child, I watched my mum in the late 60’s in and out of hospital. She had several big breakdowns. We were taught that it was because she split up with my father and got divorced, so we were very protective of her. Then my auntie, she had breakdowns, my older auntie, they all had electric shock treatments. Honestly. So, it goes down the genes done it. I’m not feeling sorry for myself either, but I just think that is a lot. It never ends for me….It was a tough Irish upbringing.

I’ll be honest with ya, with me writing, I’m not magnificent or out there or anything but last year I was in a really dark place, I never felt like that in my life, I didn’t feel like I was holding it together. Then I thought ‘write it down.’ So, I did, and it woke me up, and I started writing. It’s all mumble jumble and it’s not proper or put together right but I was fascinated, I couldn’t believe I’d done that amount of writing. So, it made me realise, when I’m anxious and can’t sit still, that’s my healing now. Pick up the pen and write. I swear to god it saved me. It saved my mind. It’s given me such an open mind full of creativity and imagination that it’s beautiful. I just love it. Then I heard about this project and I thought I can learn, get strong and I’ve met really nice people here, it’s picked me, funny that isn’t it….

I’m very honest. I’m not ashamed of anything, I hope you don’t judge me because I don’t know anything else to write other than true stories… I can imagine and change it to fiction don’t get me wrong, but I’ve lived…So that’s all I know….

I’d just like to leave this world and show everyone that knew me, that I wasn’t nothing, that I am intelligent, and I can achieve and be somebody that I really am. You know. The real me. Show them my talents and stop being robbed of it, give me chance.