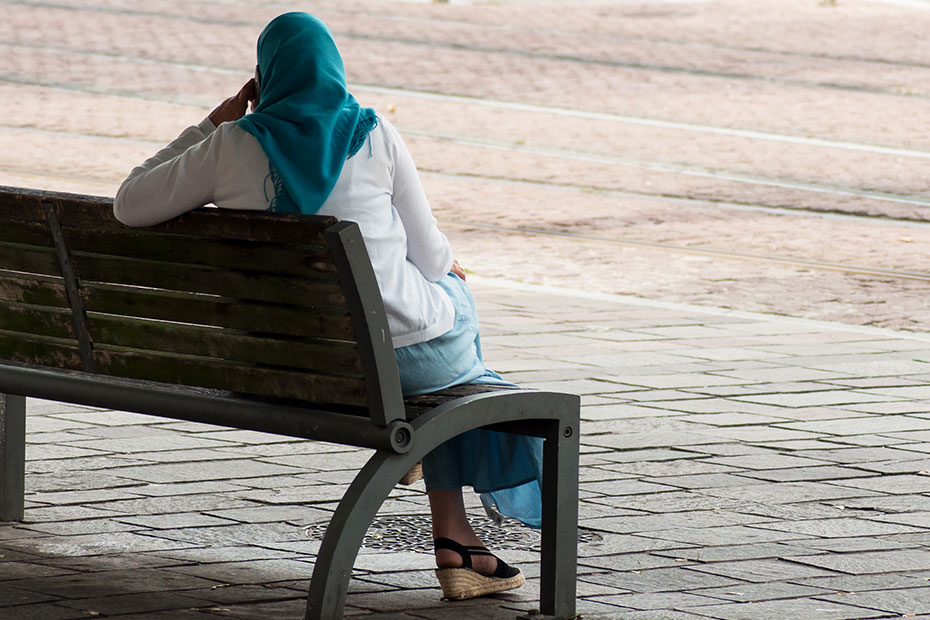 There was a lot going on at home. I was having problems with my husband. I was in a place where I wanted to start putting myself first, instead of constantly being told what to do. ‘No, you can’t do that, you can’t do this.’ I felt like I’d lost myself. I needed to get back out there. Coming here…This was the first step for me basically.

This was the first step for me putting my foot down and saying I’m going. You can’t stop me. It was hard. The first time he stood in front of the door and wouldn’t let me leave. We’ve been married for about five years. We’ve got two kids. One’s six, six and a half and ones two and a half. He’s not really good with the kids either. We’ve been arguing on and off since my daughters been born basically, the youngest one, two and a half…

I used to work before I had my son. But since then I’ve been kind of lost, I’d lost touch with everything. I didn’t know where to go, what to do, where to start. All I know is, I’m not going to stop now.

Taking that first step and coming here…You know he doesn’t even argue with me now! I say, ‘I’m going running and to the workshop, you take care of the kids,’ and he just looks at me and says ‘OK’. For me this was never about the weight or running it’s about getting back out there, out into the world doing my own thing again rather than sitting at home in my shell and thinking twenty-four-seven.