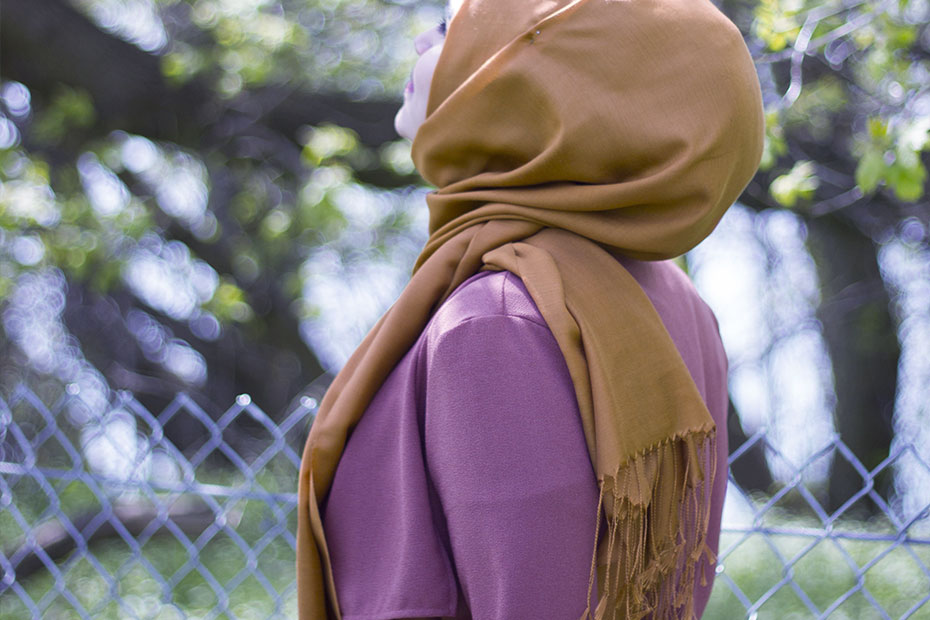 Socialising and letting it all out that’s why I’m here. Not bottling it up. Since I’ve started doing this it’s made me a lot happier and confident. That’s why I wanted to do it. I get the feeling I am changing a little, aren’t I? He says, my husband, I can’t go cycling, I go cycling! Today we’ve been running, he goes “you gonna run, in the park? You’ll get tired, you’ve never exercised in your whole life. You’re gonna get tired. You can’t do it.” I said, “I don’t care!” My mum used to say to me; “What’s happened to you? You never used to be like this. You used to be so strong.”

I used to work, but since we got married, he never let me work. So, I just stayed at home and I became…I dunno….

My brother-in-law said to his wife, “I’m gonna make you have so many children you won’t know what to…you won’t even be able to look outside. They’ll be pulling and tugging at your clothes”…can you believe it?!…