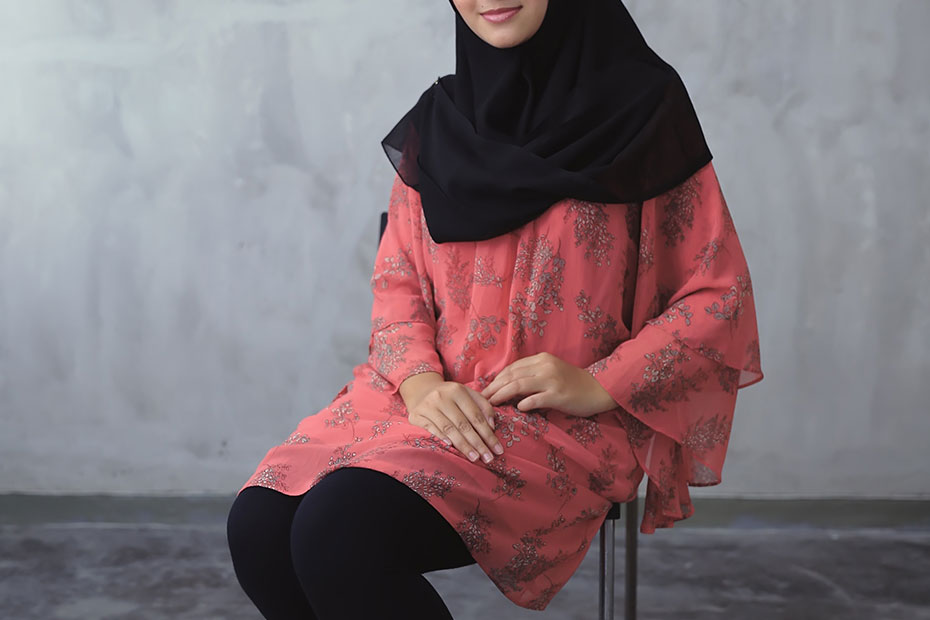 I think the most fundamental thing that I have learnt through my journey here is…. when women come together, we all have the same insecurities. So I can relate to someone who probably appears really confident, seems to have it all, someone who other women would probably look up to…then there may be a woman who seems to have a lot going on, whose life is very chaotic, and in some instances quite serious levels of abuse but when you speak to those very different women, with very different experiences sometimes you find in terms of their fears and anxieties…from the perspective of being a woman they are very very similar. In terms of what that woman fears or what that woman fears in terms of family, around partners, around relationships around life, their wants and aspirations they are pretty much the same.

Sometimes it’s about opportunities, some women have greater opportunities to achieve things, some women don’t have those opportunities due to their circumstances, sometimes they have language barriers. What I’ve found especially around the wellbeing, every woman wants good health, every woman wants a good life for themselves and their families, and in terms of the complications that women experience, you know, we’re quite complex within ourselves, it’s about understanding that our needs aren’t so different. We’ve got more to share and learn from one another rather than differentiating our own needs which really isn’t so much the case. I think we’re quite emotive people as well. We can share a lot more, which is probably one of the greatest gifts we have.

I was listening to radio 4 and they were saying how generally people don’t talk about these things. How it’s a taboo and there’s a general lack of understanding about these things. There’s a taboo around menopause and female anatomy and all those things and it isn’t being openly discussed and it was very interesting that we were discussing those thigs quite openly during your session. So it’s not only learning about the physical but it’s also about the female body, and feeling comfortable and wanting to learn more about those things….it’s about taking ownership and control over your own body and trying to improve it for your own wellbeing. Nothings ever a smooth road, be prepared for the hardship but doing things like this gives you the skills and the right mindset and confidence to believe in yourself in order to achieve what you never thought you were capable of.